The Mission of the Community Art Workers

We must strive to achieve an art that is wholly Australian in content: that reflects the needs and aspirations of the productive force in Australia - the working class and what generates from that class. We must oppose all art that serves to undermine the position of the class and support art that promotes self determination and the struggle of that class. 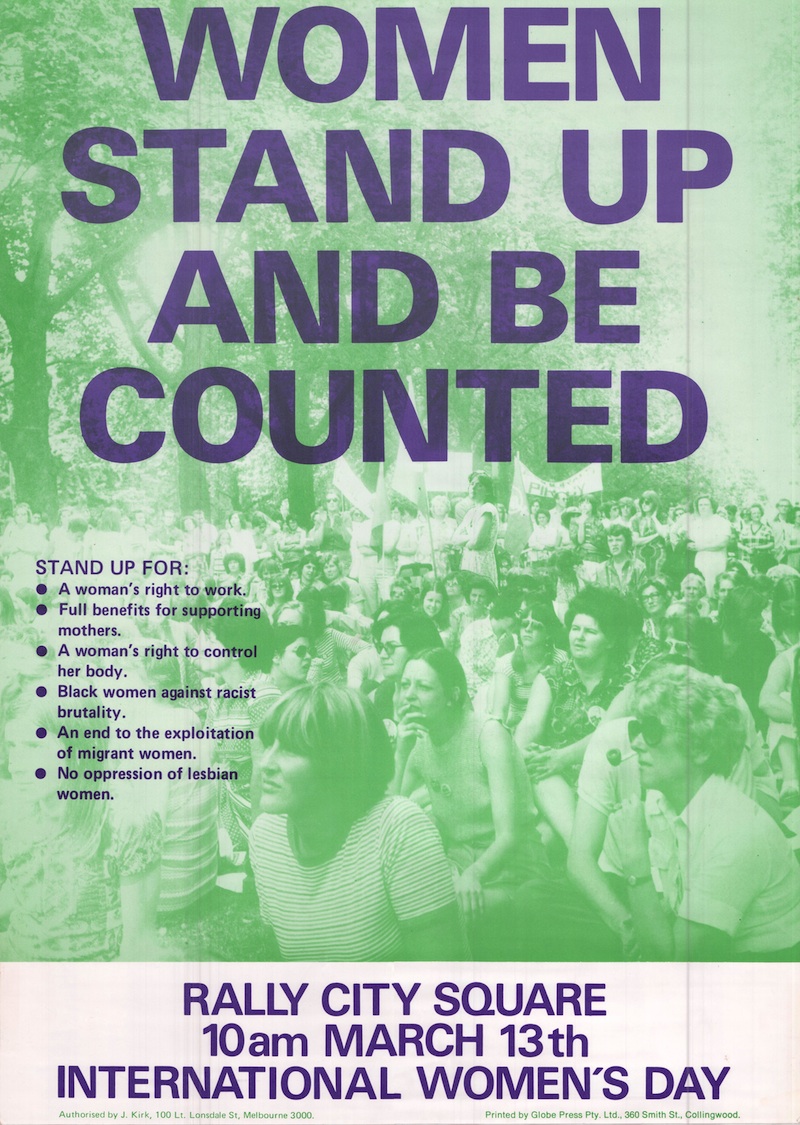 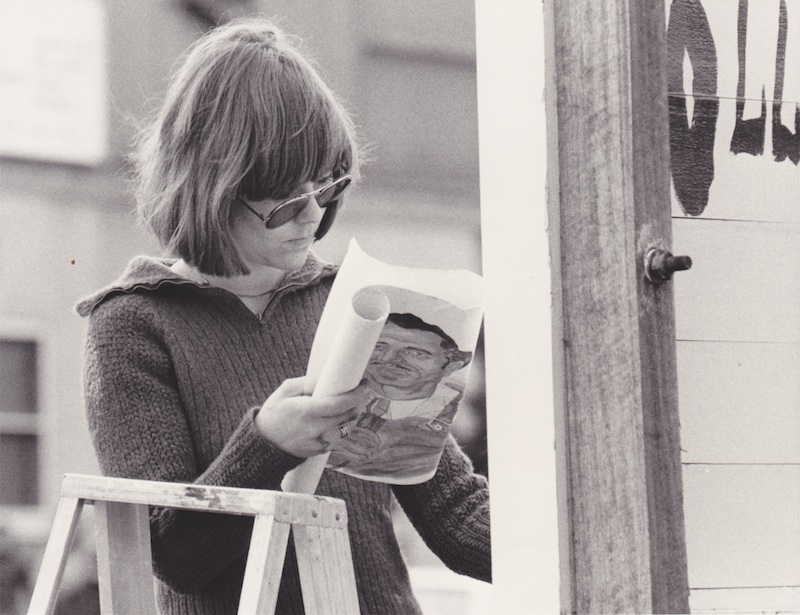 The formation of Community Art Workers in 1976 by a group of artists’ was an attempt to combat the controlling hold of Britain and America on Australian culture. Our idea was to revive and encourage Australian culture by keeping it relevant to ordinary people. Keep it real, accessible, and comprehensible in places frequented by ordinary people such as on the streets, in pubs and community centers, rather than hidden away in intimidating places that resembled austere institutions. The artwork was generally in a style that most people could understand and subject matter showed respect for the lives and problems of the majority of Australians. We joined community groups in their struggles for just and reasonable outcomes to create a fairer and more equitable society. We printed posters, produced radio programmes affiliated with 3CR, some in other languages which spawned the idea of SBS which came later, painted murals, joined festivals, gave public talks, radio interviews, held exhibitions, painted banners, published and illustrated books and magazines, and encouraged live Australian music in public venues and indigenous art. This archive consists of photos of memorabilia, posters and notes from the group. If you have any items that should go onto the archive, contact click on the email icon below below.